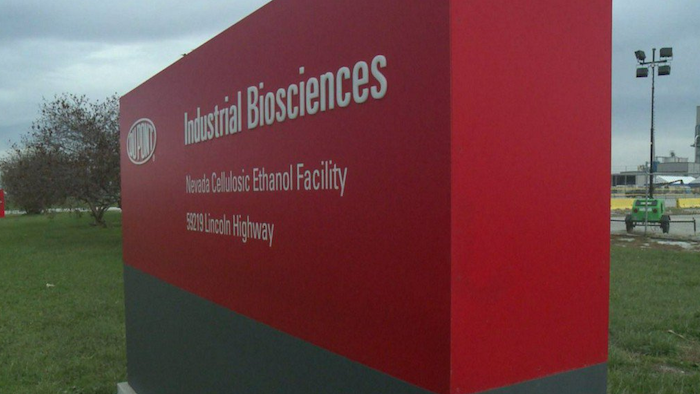 The Des Moines Register reports that DowDuPont has shuttered operations at the Nevada, Iowa, plant and cut 90 workers.

The move is part of DowDuPont's announcement Thursday it will cut its global workforce by 5-7 percent and shutter some buildings.

The cellulosic ethanol plant, which opened in 2015, is considered the next generation in renewable fuel production. It uses corncobs, husks and stalks to produce the biofuel. A skeleton crew will maintain the plant until a new buyer is found.

DowDuPont says the operation no longer fits its strategic plan.

Iowa has two other large cellulosic ethanol plants. One is in Emmetsburg and the other is in Galva.