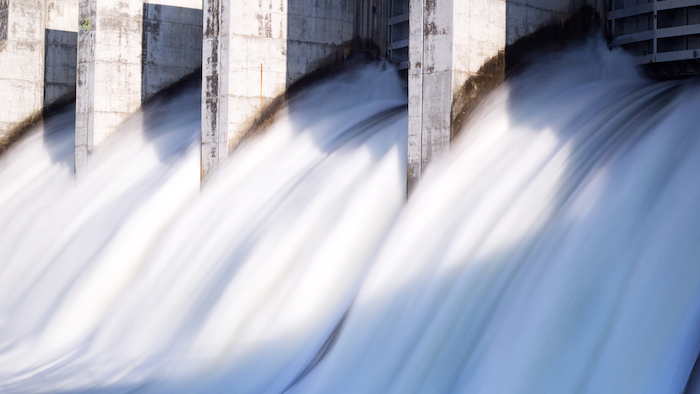 The total paid for the four plants in the state of Minas Gerais was nearly 10 percent more than the government's minimum asking price.

Enel of Italy was awarded the right to operate the Volta Grande plant after bidding $440 million.

Together the four plants have a total installed capacity of 2,922 megawatts.

Also Wednesday, 10 Brazilian and seven foreign companies paid a total of $1.2 billion for the right to explore and produce oil and natural gas in 37 of 287 production blocks auctioned by the National Petroleum Agency, Brazil's oil regulator.

A consortium formed by ExxonMobil and Brazil's state-owned oil company Petrobras got six blocks in the Campos basin off the coast of Rio de Janeiro. The consortium paid $425 million.