The 50-year-old plant is no longer economically viable. 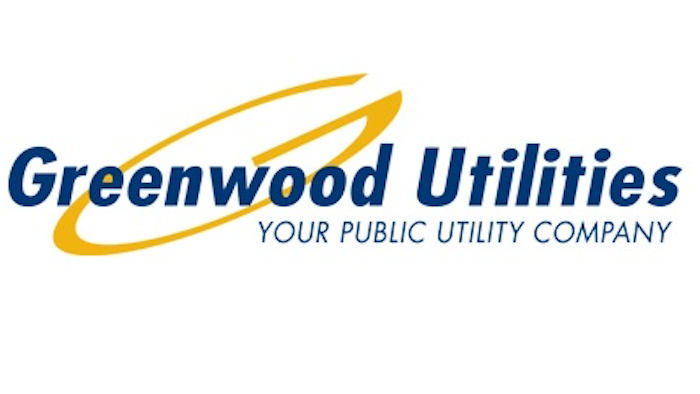 GREENWOOD, Miss. (AP) — One of Mississippi's city-owned electric utilities will close its power plant in May.

CEO Tony Sinclair tells the Greenwood Commonwealth that demand for the station's electricity fell after Mississippi utilities joined a multi-state grid manager. Other power plants that sell power through that group, the Midcontinent Independent System Operator, offer cheaper electricity. The plant currently produces only 3 percent of the electricity that Greenwood buys from the Municipal Energy Agency of Mississippi, a group of city-owned utilities.

Sinclair says revenue from Henderson Station no longer covers costs. He also says maintenance is difficult because many machines are so old that they require custom-made parts.

It's unclear if any employees will lose jobs.