It could create as many as 260 jobs over three years. 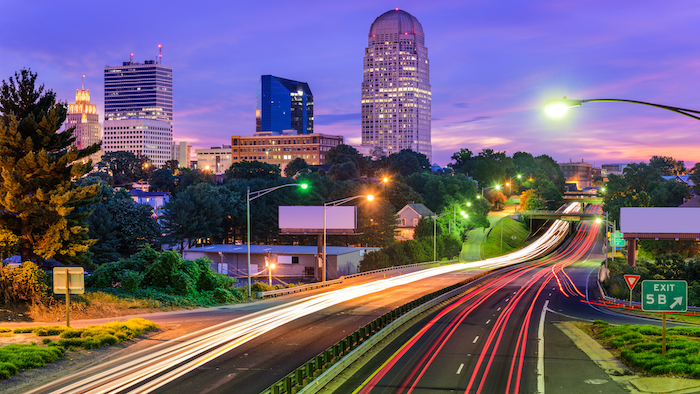 HPFabrics Inc. has agreed to set up an operation in Winston-Salem, NC.

WINSTON-SALEM, N.C. (AP) — A textile company in Turkey plans to reopen an old textile plant in North Carolina, creating as many as 260 jobs over three years.

A statement from North Carolina Gov. Roy Cooper's office said Monday that HPFabrics Inc. has agreed to set up an operation in Winston-Salem.

The state and Winston-Salem City Council have approved tax incentives for the project.

HPFabrics president Rafet Tukek told Winston-Salem development officials the company would spend nearly $4 million to upgrade the closed textile plant in that North Carolina city. He says the manufacturing plant will strengthen trade between the United States and Turkey. The company was formed earlier this year.

Tukek told Winston-Salem economic development officials the average annual salary for the local jobs would be about $30,000, plus benefits.