The Latest from the Boeing-Airbus Battle in Paris

Boeing has apparently landed a string of new plane deals while Airbus has won lucrative promises. 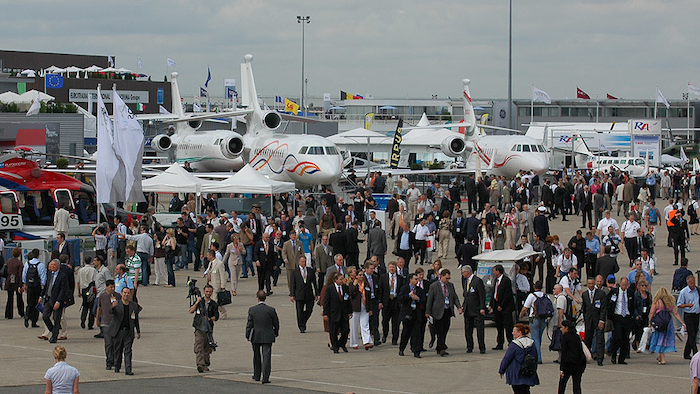 PARIS (AP) — The latest news from the Paris Air Show from Boeing and Airbus. Boeing has apparently landed a string of new plane deals while Airbus has won lucrative promises. Both plane makers have stressed the growing importance of digital technology in aviation.

The head of the U.S. Federal Aviation Administration says the boom in drone popularity is "a huge game changer" similar "to powered flight or jet engines." In an Associated Press interview Tuesday, Michael Huerta said "the growth of this industry and how it's evolving is something that all of us in aviation need to pay a lot of attention to."