For the third straight month, Boeing indicated that it received no new Max orders. 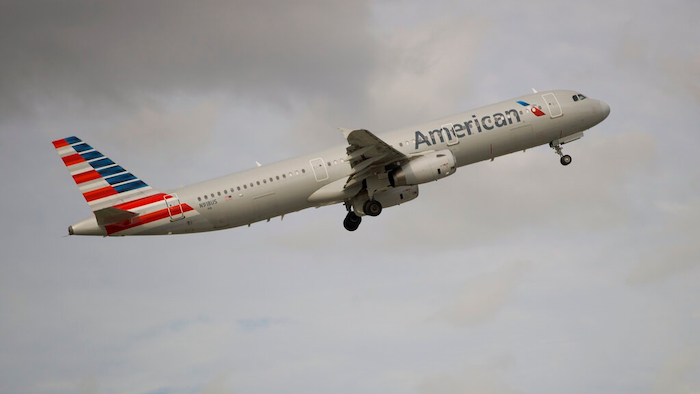 CHICAGO (AP) — Deliveries of Boeing airliners tumbled 37% in the first half of 2019 as the company struggled to fix its best-selling plane after two deadly crashes, and Europe's Airbus surged far ahead in the competition between the world's leading aircraft manufacturers

Airbus said Tuesday that it delivered 389 planes in the first half, up 28% from 303 a year earlier. Shipments were strong for its more fuel-efficient A320neo family of planes.

Boeing reported that it delivered 239 planes in the first half of 2019, down from 378 in the same period last year. The drop-off has accelerated during the year, with the second quarter being worse than the first.

Airlines had been snapping up Boeing's fuel-efficient 737 Max, which competes with the Airbus neo. But the Max has been grounded worldwide for nearly four months, since the second of two crashes that together killed 346 people. Boeing suspended Max deliveries in March but continues to ship an older 737 model called the NG.

For the third straight month, Boeing indicated that it received no new Max orders in June. However, the parent company of British Airways said last month that it intends to buy 200 — a move seen as a show of support for the troubled plane. Boeing didn't count those as orders because the deal is not yet final.

Tuesday's twin reports came a day after Saudi budget airline flyadeal reversed its earlier intention to order 30 Max jets from Boeing and instead put in an order for 30 A320neo jets and took options on 20 more. The deal with Airbus is worth $5.5 billion at list prices, although discounts are common.

Meanwhile, the White House announced Tuesday that Qatar Airways had purchased five Boeing 777 cargo planes. The Middle Eastern carrier had announced its intention to the order the planes last month, during the Paris Air Show.

Boeing is scheduled to report second-quarter financial results on July 24.