The $98M contract is for a second generation helmet projected to weigh 24 percent less than current models. 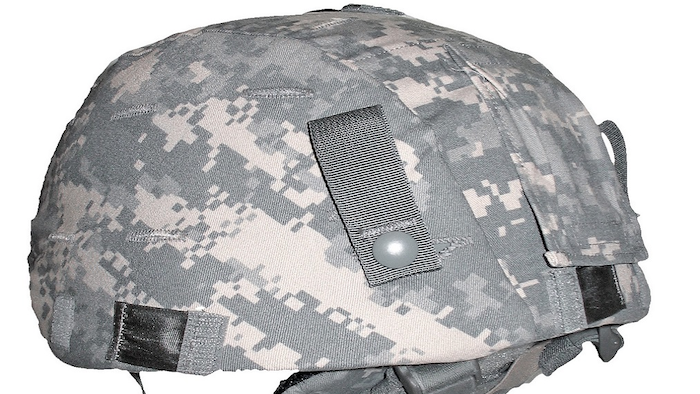 The order is for more than 293,000 helmets by March 2022. Work locations and funding are to be determined, and will be overseen by the U.S. Army Contracting Command in Maryland.

The second generation shares the same shape of the current helmet, but is projected to weigh 24 percent less due to the expanded use of Polyethylene materials.

The first Advanced Combat Helmet, or ACH, was made by Gentex Corporation to be lighter than the previous infantry helmet. It also features a pre-drilled night vision goggle bracket hole.