Construction was suspended in November, and some contractors sued over allegations they hadn't been paid. 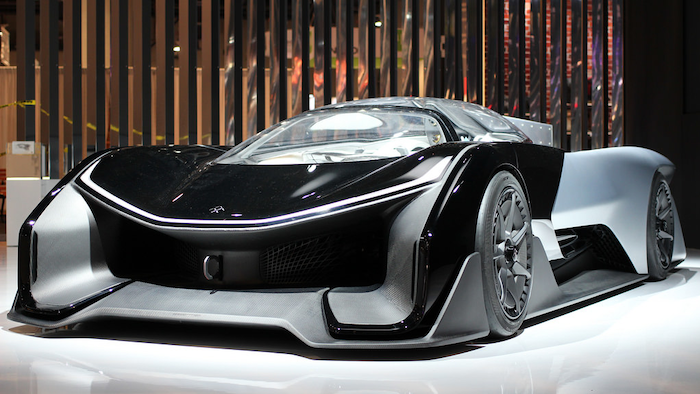 A company spokeswoman pointed Tuesday to a statement saying that five bid proposals had been received as of last Thursday.

The statement said Gardena, California-based Faraday Future is committed to the project and has spent $120 million developing the site at the Apex Industrial Park in North Las Vegas

Construction was suspended in November, and some contractors sued over allegations they hadn't been paid.

Gov. Brian Sandoval and Nevada lawmakers approved $215 million in tax breaks and $120 million in infrastructure improvements for the project.

State bond funding isn't expected to occur until next at least September.