GM will strengthen and align its production output at key U.S. manufacturing operations.

The plans include investing more than $900 million in three facilities — Toledo Transmission Operations in Ohio, Lansing Grand River in Michigan and Bedford Casting Operations in Indiana — to prepare the facilities for future product programs.

As the customer shift from cars to crossovers and trucks is projected to continue, GM will suspend the third shift of production at both facilities in the first quarter of 2017.

GM congratulates both candidates and parties on their hard-fought campaigns. GM looks forward to working with President-elect Donald J. Trump and the new Congress on policies that support a strong and competitive U.S. manufacturing base.

GM will continue to do its part to transform the future of mobility and contribute to America's competitive strength. 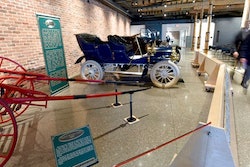 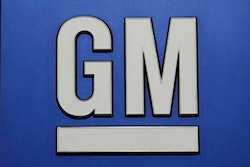