Grants and tax exemptions were part of a package that calls for Sikorsky to build nearly 200 CH-53K King Stallion helicopters in Connecticut for the U.S. Navy until at least 2032. 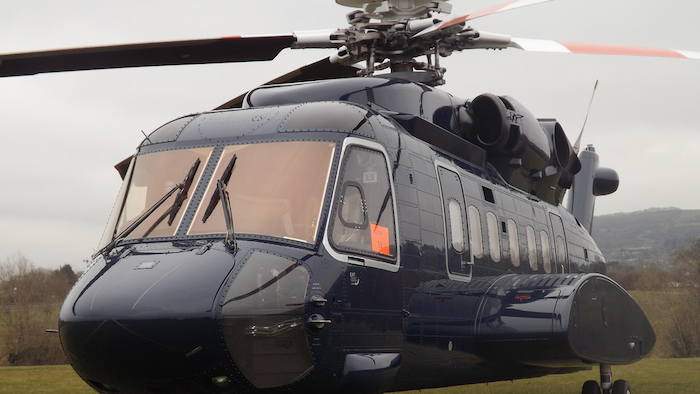 STRATFORD, Conn. (AP) — The office of Connecticut's governor says Sikorsky Aircraft has committed to keeping its headquarters in the state and adding jobs in an agreement that involves $220 million in state incentives.

The agreement was announced Tuesday by Democratic Gov. Dannel P. Malloy and Maryland-based Lockheed Martin. It remains subject to approval from the Sikorsky workers' union and the state Legislature.

The deal calls for Sikorsky to build nearly 200 CH-53K King Stallion helicopters in Connecticut for the U.S. Navy until at least 2032. The incentives pledged by Malloy's office include grants and tax exemptions.

A news conference to provide additional details of the agreement is scheduled for Wednesday.