Workers were also often told to sign over their paychecks so the money could be used by leaders of the group. 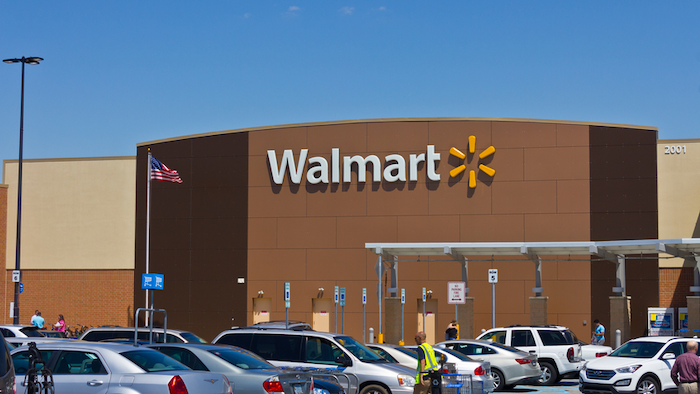 The U.S. Department of Labor said in court documents that Phaze Concrete used teenagers for work on new stores for Wal-Mart in Missouri, Scheels All Sports in Kansas and Hobby Lobby in Nebraska, among other jobs.

Those companies did not immediately return messages seeking comment on Wednesday. A lawyer for Phaze, Blake Hamilton, said Wednesday the company hasn't yet been served and he couldn't comment on the allegations.

Federal investigators said they believe Phaze pulled many teenage workers from the group's home base along the Utah-Arizona border over the decade.

Two teens who grew up in the Fundamentalist Church of Jesus Christ of Latter-Day Saints said in court documents they were pulled out of school to go to work at ages 12 and 14.

The teens said they were paid $200 every two weeks for working 12 hours a day or more, though those payments could be irregular.

Phaze workers were also often told to sign over their paychecks so the money could be used by leaders of the group, prosecutors said in court documents.

U.S. Department of Labor lawyers want a judge to order the company to pay back wages and stop using child labor.

The case filed Tuesday marks the latest move by federal investigators to rein in the secretive group tied to abuses from underage marriage to discrimination against non-members.

U.S. Department of Labor lawyers also filed a child labor case against another Utah-based company accused of putting hundreds of children to work for long hours with little food on a pecan farm in 2012. Paragon Contractors denied it, but in June a judge found it had violated the law.

In Arizona, a jury found this spring that the twin polygamous towns on the Utah border violated the constitutional rights of nonbelievers by denying them basic services such as police protection.

Several church leaders have also been charged in Utah with conducting a multimillion-dollar food stamp fraud scheme, though leader Lyle Jeffs escaped home confinement in that case and remains on the run.