The merger unites two international unions with complimentary memberships in the United States and Canada. 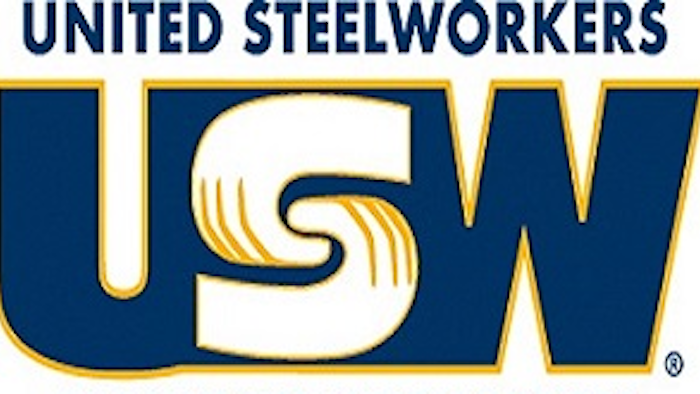 “The GMP is itself the product of many mergers, and each one made the GMP stronger and better,” said GMPIU International President Bruce R. Smith. “We expect history to repeat itself with the USW merger.”

The GMP, headquartered in Media, PA, represents about 25,000 craft and industrial workers in glass, foundries, molding, plastics and pottery, as well as ceramics, china, fiberglass and insulation, and other industries. "The merger will undoubtedly strengthen and benefit our members in the glass industry and beyond,” said USW International President Leo W. Gerard. “The GMP shares our goals and will be a vital part of the USW.”

The USW represents 850,000 men and women employed in metals, mining, pulp and paper, rubber, chemicals, glass, auto supply and the energy-producing industries, along with a growing number of workers in public sector and service occupations. “We are all committed to building a better, stronger union,” said USW International Secretary-Treasurer Stan Johnson. “We want our members to enjoy the best possible wages, benefits, workplace safety protections and retirement in their industries and workplaces.”