Countries throughout Europe are concerned about the growing amount of technology and intellectual property being acquired by Asian companies. 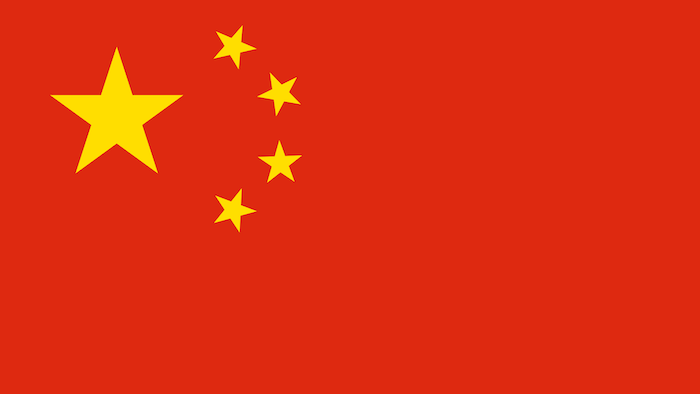 Although Midea’s offer is still subject to regulatory approval, officials throughout Europe have reportedly expressed concerns, especially as a growing list of German companies, including Kion, Putzmeister and KraussMaffei have come under Chinese ownership in recent years.

Midea is best known for air conditioners and washing machines, and reportedly sees the automation offered by Kuka’s robots as a way to offset the rising labor costs encountered not only in their own business, but by other Chinese manufacturers as well. Kuka has had a factory in China since 2013, and Midea sees their home market as potentially the largest opportunity for growth.

Midea signed a contract that guarantees jobs and plants in Germany until 2023 if the deal goes ahead, but the IG Metall trade union is still pushing for the majority of the company to remain in German hands.