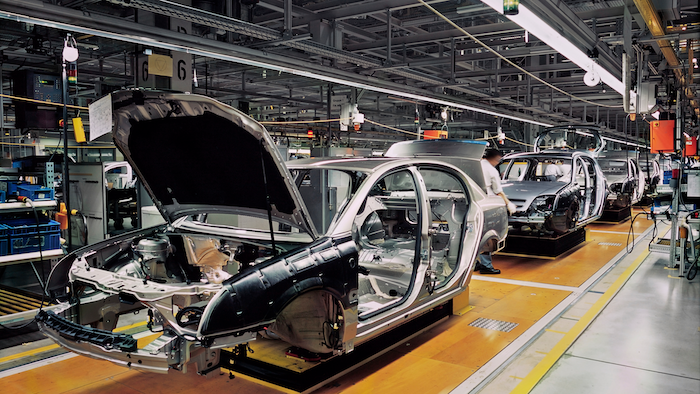 Economic growth is expected to continue in the U.S. throughout the remainder of 2016, say the nation's purchasing and supply executives via the Spring 2016 Semiannual Economic Forecast offered by the Business Survey Committee of the Institute for Supply Management. The forecast was presented by Bradley J. Holcomb and by Anthony S. Nieves, and included the following: