Lockheed Gets $25.8M for Laser-Guided Rounds

The rounds are recognized worldwide as the only live-fire training solution for warfighters. 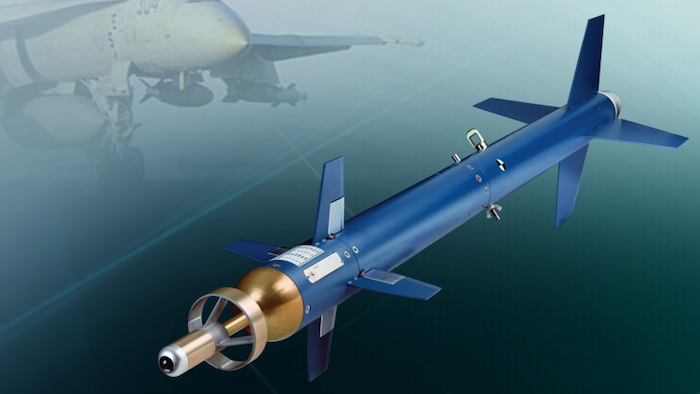 The award represents the last of four options under the $84.5 million ELGTR indefinite delivery/indefinite quantity (ID/IQ) contract received in 2013.

Recognized worldwide as the only live-fire training solution for warfighters, ELGTR emulates flight characteristics of Paveway II laser-guided weapon systems and presents pilots with the same information they would see during an actual mission.

More than 75,000 LGB kits and 7,000 Dual Mode LGB kits have been delivered to the U.S. Navy, Marine Corps, Air Force and 20 international customers.