U.S. Factory Output Picks Up in Feb for 2nd Month

The gains suggest that U.S. manufacturers are overcoming challenges from the strong dollar and weak overseas growth, which have cut into exports. 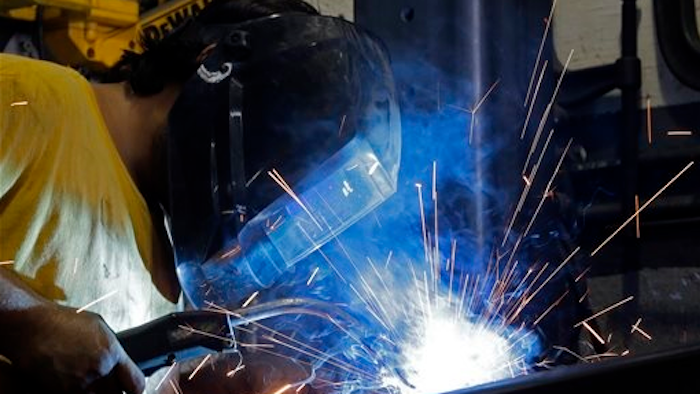 The gains suggest that U.S. manufacturers are overcoming challenges from the strong dollar and weak overseas growth, which have cut into exports. Factories added jobs last year at the weakest pace since the recession ended in 2009.