The move comes after the cosmetics giant sold its North American business to private-equity firm Cerberus. 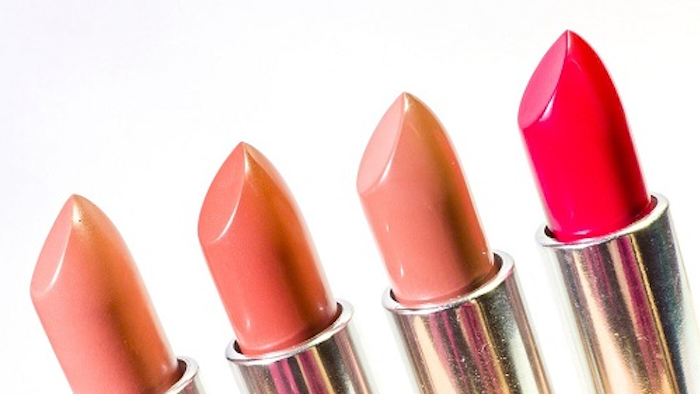 The move comes after the cosmetics giant sold its North American business to private-equity firm Cerberus.

Avon had 28,300 employees outside its sold-off North American operations at the end of December. It said Monday it will book a $60 million charge in the current quarter due to the layoffs.

Avon will keep facilities in Suffern and Rye, New York, and remain incorporated in New York. Its stock will still trade on the New York Stock Exchange.