The company had threatened to move to Pennsylvania. 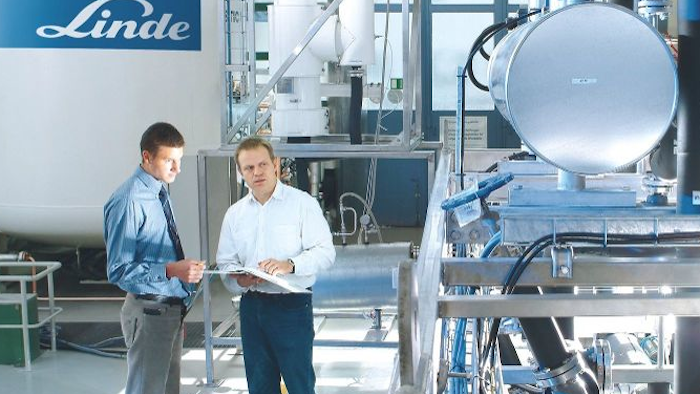 (AP) — A company that manufactures gases, including helium for Macy's Thanksgiving Day Parade balloons, is moving its headquarters after getting tax credits to stay in New Jersey.

Linde Americas announced Thursday that it will move its headquarters for North and South America to Bridgewater, New Jersey, from about 20 miles away in New Providence. The company was approved for more than $11 million in tax credits by the state spread over 10 years for staying in the state.

The Economic Development Authority says that the company had threatened to move to Fort Washington, Pennsylvania. The company has proposed creating or retaining 600 full-time jobs in New Jersey.