Although global sales increased, an emissions scandal hurt figures in the United States. 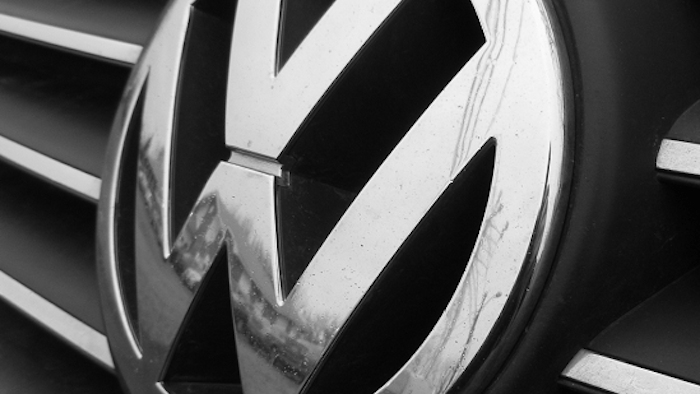 FRANKFURT, Germany (AP) — Automaker Volkswagen says global sales rose 3.7 percent in January, held back by sagging economies in Brazil and Russia and by an emissions scandal that hurt figures in the United States.

The Wolfsburg, Germany-based automaker saw strong gains in China, where sales rose 14 percent, and more moderate increases in Western Europe. Sales plunged in Russia and Brazil, where the economies are struggling.

Sales fell seven percent in the United States, where the company had to halt sales of several models due to a scandal over cars that were equipped to cheat on emissions tests. The figures are for all the company's brands, including Volkswagen, Audi, SEAT, Skoda and Bentley.