Murray announced his retirement less than a week ago.

ST. CLAIRSVILLE, Ohio (AP) — Robert Murray, the board chairman of the largest privately owned U.S. coal operator, who long fought federal regulations to reduce black lung disease, died at his home in Ohio less than a week after announcing his retirement, a lawyer said.

Michael Shaheen, an attorney who had recently represented Murray, 80, told The Intelligencer/Wheeling News-Register that he died Sunday morning in St. Clairsville.

No official cause of death was given. Public reports recently stated Murray had applied for black lung benefits with the U.S. Department of Labor. The application said Murray was heavily dependent on oxygen.

Murray had announced his retirement Oct. 19 from American Consolidated Natural Resource Holdings Inc., which is based in St. Clairsville. The company has active mines in Alabama, Kentucky, Ohio, West Virginia and Utah. Murray was the founder, president and CEO of the company's predecessor, Murray Energy.

“Bob fought through his medical challenges with the same energy, drive, guts, and faith in God as he approached everything in life,” Gov. Mike DeWine, a Republican, said in a statement. Murray was a friend for three decades, DeWine said.

Murray had fought federal mine safety regulations for years, with his company suing unsuccessfully in 2014 over regulations to cut the amount of coal dust in mines to reduce the incidence of black lung disease.

Shaheen said a private memorial service for Murray was scheduled for Tuesday.

“Saddened to learn of the passing of Bob Murray,” tweeted U.S. Sen. Shelley Moore Capito, a West Virginia Republican. “He was a staunch ally for coal miners, a good friend, and a one of a kind person.” 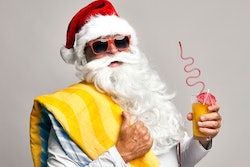 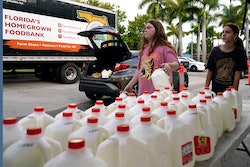 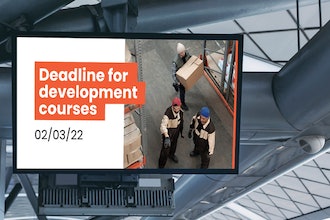 Bridging the gap between frontline workers and management is key to improving engagement, productivity and retention.
January 24, 2023 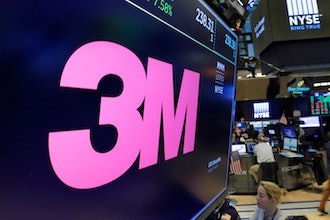 The company said it saw rapid declines in consumer-facing markets and a significant slowdown in China.
January 24, 2023 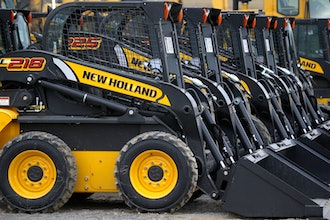 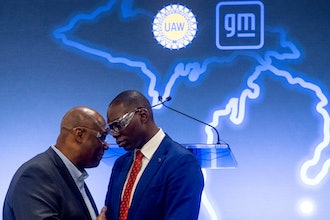 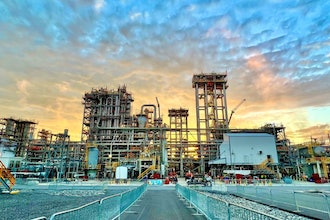