At issue includes the price of popular foods like Spam and Ball Park Franks. 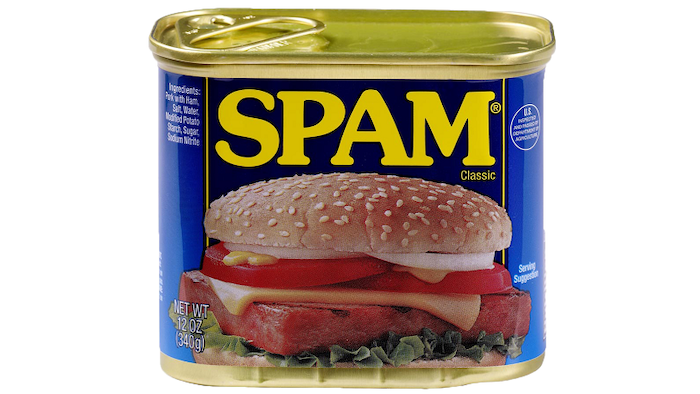 Defendants in the proposed class-action lawsuit included Hormel, based in Austin, Minnesota, and eight other companies, including Tyson Foods , JBS USA and Smithfield Foods .

The lawsuit alleges the companies coordinated their output and limited production "with the intent and expected result of increasing pork prices in the United States," and also exchanged "competitively sensitive" and "closely guarded non-public information" about prices, capacity, sales volume and demand.

In 2009, Indiana-based Agri Stats, a provider of data services to agricultural industries, approached the pork companies about creating a benchmarking report that would include financial information, slaughter rates and supply levels, according to the lawsuit.

While benchmark reports are a legal industry tool for gauging a company's performance, the suit alleges the goal was for the companies to use the information to monitor each other's production and pricing "so as to maintain a reduction of production and an increase of price."

"We are confident that any allegations such as these are completely without merit. We intend to vigorously defend this lawsuit," Hormel said in a statement to the Star Tribune .

A spokesman for Tyson told The Associated Press in an email Thursday that the Springdale, Arkansas-based company had not received formal notice of the lawsuit and could not comment.

Plastic in Sausage Leads to Recall 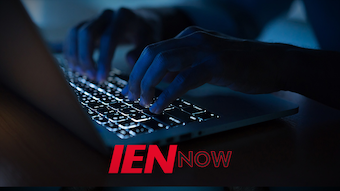