The recall targets nearly 50 tons of product shipped throughout the country.

Eddy Packing Co., Inc. in Yoakum, Texas is recalling approximately 49,558 pounds of smoked sausage products that may be contaminated with foreign matter, specifically hard plastic. The U.S. Department of Agriculture’s Food Safety and Inspection Service (FSIS) recently announced that packages ranging from 12-ounce packages to 30-lb. cases would be effected.

These items were shipped to food service and retail locations in California, Georgia, Illinois, New Mexico, Oklahoma and Texas. The problem was discovered after the company received complaints from a restaurant that pieces of white, hard plastic were found embedded in the sausage during slicing. There have been no confirmed reports of adverse reactions due to consumption, but FSIS is concerned that some product may be frozen and in consumers’ freezers. 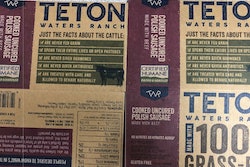 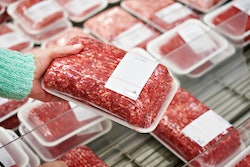 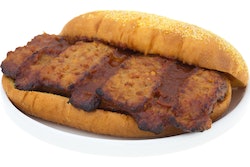