Tim Hortons is dropping its meatless breakfast sausage, but KFC has other plans. 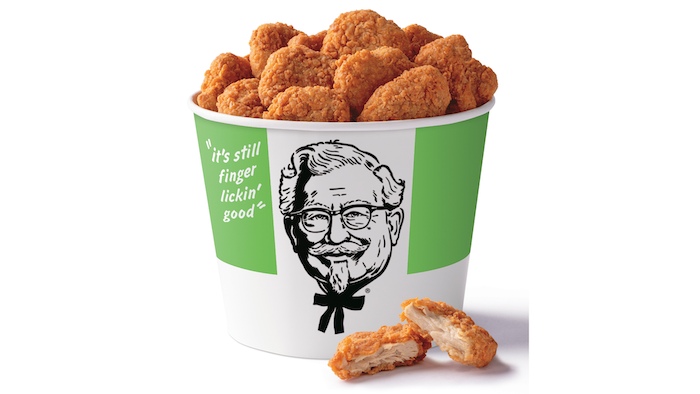 Plant-based meat maker Beyond Meat is getting a thumbs down from Tim Hortons and a thumbs up from KFC.

Shares in El Segundo, California-based Beyond Meat fell Wednesday after Tim Hortons said it would drop Beyond Meat breakfast sausage off the menu at its 4,000 Canadian restaurants.

Tim Hortons introduced Beyond Meat sausage in May but said it was a slow seller because customers preferred the regular sausage. Tim Hortons said it will consider adding alternative meat in the future.

Beyond Meat did get a vote of confidence Wednesday from KFC. The chain said it will start testing Beyond Meat plant-based fried chicken in Charlotte, North Carolina, and Nashville, Tennessee, next month.

KFC tested Beyond Meat chicken last summer in Atlanta, where supplies sold out in five hours. The companies have worked together since then to make improvements to the plant-based chicken.

Subway Partners with Beyond Meat