Ann Arbor-based Exclusive Brands wants to start selling marijuana to adults age 21 and over as soon as Dec. 1. 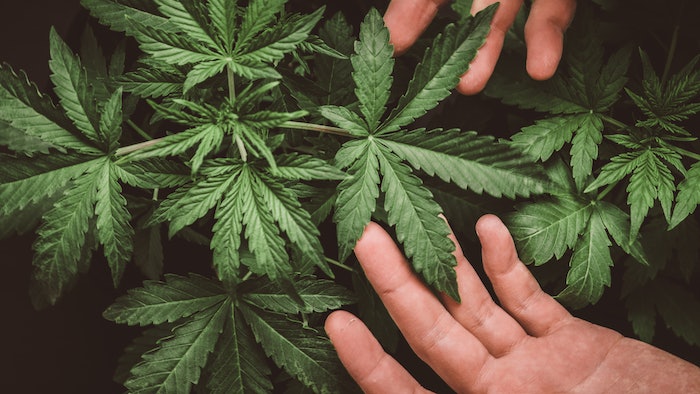 ANN ARBOR, MI (AP) — The state of Michigan has issued the first licenses to a business planning to grow and sell marijuana for recreational use.

Ann Arbor-based Exclusive Brands already has medical marijuana operations. It received recreational licenses Tuesday. It wants to start selling marijuana to adults age 21 and over as soon as Dec. 1.

Recreational marijuana is unlikely to be available on a widespread basis in Michigan until licensed growers can harvest the first crop, possibly in March or April.

Also getting licenses Tuesday were PSI Labs in Ann Arbor, which tests marijuana, and Real Leaf Solutions, a Kalkaska-based company that plans to organize marijuana events.