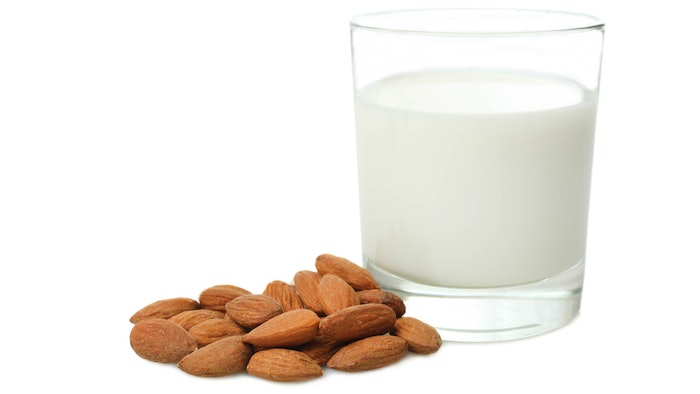 Sales of plant-based milk products have continued to grow at a considerable pace in 2019 as dairy sales slip, according to a new report.

The fast growth for plant-based milk comes despite typically a higher price point than dairy milk. Plant-based milks such as almond, oat and soy often cost $3 or more for a half gallon, compared to an average of $2.69 for a gallon of dairy milk.