The study also looked at which style of beer was drank most often, and what the average beer looks like. 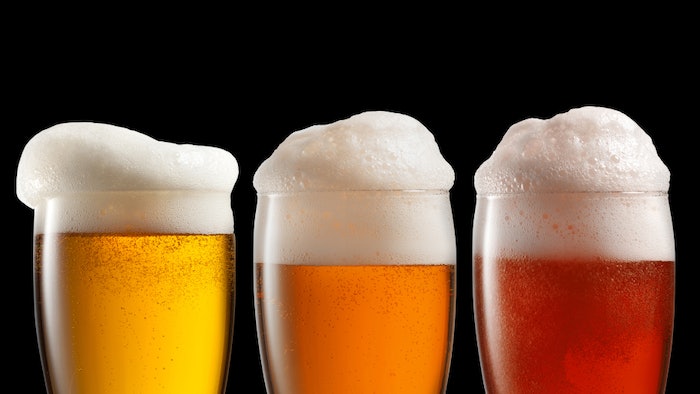 A new analysis of user ratings on over 9,000 beers reveals that beer enthusiasts prefer styles with higher alcohol by volume (ABV) and bitter flavor (measured by IBUs), BrewFuse reports. Among the top styles of beer were American Imperial Stouts, Imperial Indian Pale Ales, and Triple IPAs. These styles of beer typically have an ABV around 13 percent on average.

Lighter and sweeter beers, such as Hefeweizens and Lagers, fell in the bottom of the rankings. These styles of beer have an average ABV from five to seven percent. The study also looked at other aspects of beer including the relationship between ABV and IBU, which style of beer was drank most often, and what the average beer looks like.