He said that in the time of his three-hour hearing "more than 100 European farmers probably will lose their farm, their job." 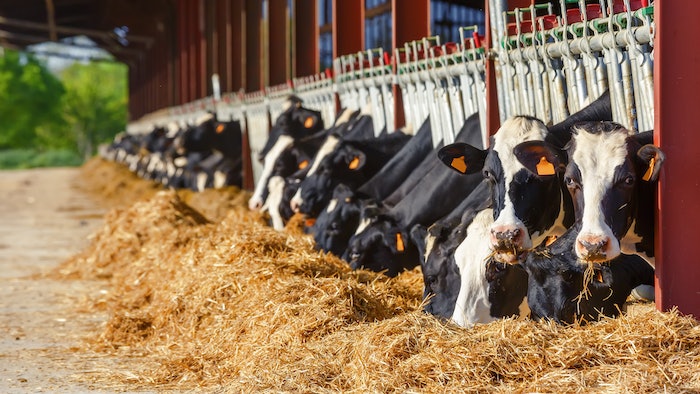 BRUSSELS (AP) — The candidate to become the European Union's agriculture commissioner says a key goal is promoting the survival of small and family farms. Polish candidate Janusz Wojciechowski says he would put farming at the center of his policies during a five-year term that starts in November and make family farms a prime driver of progress.

During his European Parliament confirmation hearing on Tuesday, Wojciechowski noted a dramatic decline in the number of farms throughout the EU. Wojciechowski said that from 2005 to 2015, the bloc lost four million farms and slumped to 11 million total.

He said that in the time of the three-hour hearing "more than 100 European farmers probably will lose their farm, their job. For many of them it will be tragic."