It's the first time that the general public will be able to buy and experience the Impossible Burger at home. 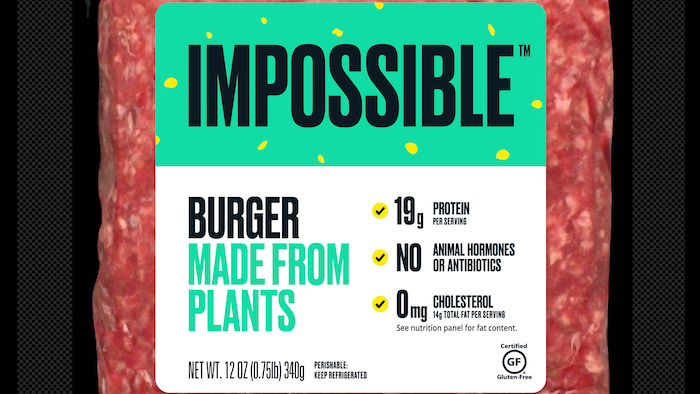 The Impossible™ Burger will make its worldwide debut in grocery stores at all 27 outlets of Gelson’s Markets in Southern California -- the first time that the general public will be able to buy and experience the Impossible Burger at home.

“Three years ago we introduced plant-based meat to top chefs in America’s most important restaurants. They consistently told us that the Impossible Burger blew them away,” said Impossible Foods’ CEO and Founder Dr. Patrick O. Brown. “We can’t wait for home cooks to experience using Impossible Burger in their family favorites or inventing new recipes.”

Founded in 1951, Gelson’s is one of the country's largest grocery chains. Beginning in October, shoppers can get free samples of the Impossible Burger and participate in homestyle cooking demos at select Gelson’s outlets.