The Deputy Agriculture Minister said that while no outbreak has been confirmed, road checkpoints have been established to block the transport of pigs out of designated risk areas. 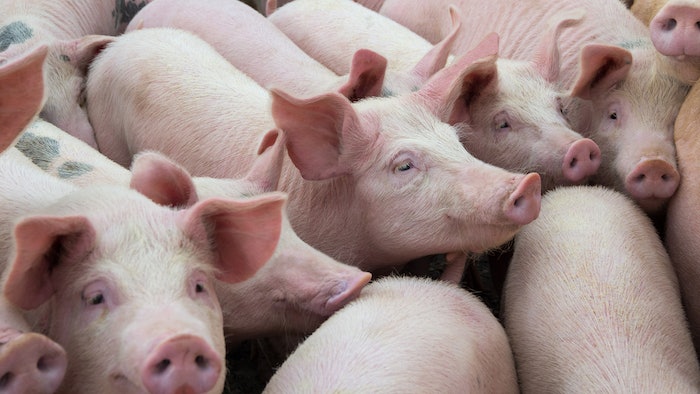 BANGKOK (AP) — Thailand's government on Tuesday denied rumors of an outbreak of African swine fever that spread after media reports of the culling of pigs in the country's north.

A statement by Deputy Agriculture Minister Prapat Pothasuthon said that while no outbreak has been confirmed, road checkpoints have been established to block the transport of pigs out of designated risk areas, mostly along the border with Myanmar.

Thailand bars pig imports from Myanmar, which reported its first swine fever outbreak last month. Two other neighbors of Thailand, Laos and Cambodia, have also reported small outbreaks. A report by The Nation news website said about 200 pigs in the northern province of Chiang Rai had recently been culled and tissue samples from them sent for laboratory testing.

It quoted Nopporn Mahakantha, chief of Chiang Rai's Livestock Development Office, as saying the culling was a preventive measure after some pigs showed symptoms such as lassitude and poor appetite. African swine fever is harmless to humans but very contagious and fatal for pigs. It has decimated herds in China and other Asian countries and there is no known cure.