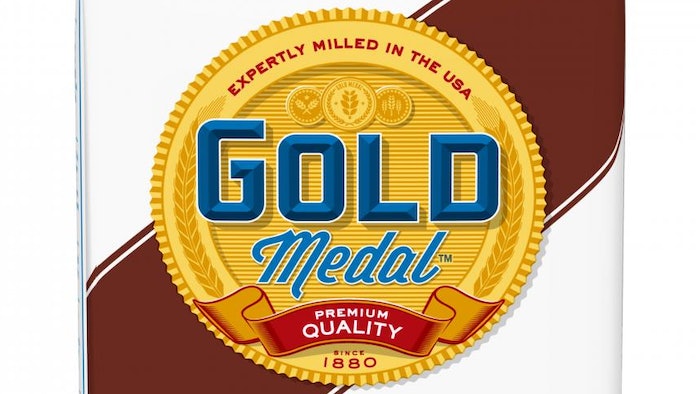 General Mills has announced a voluntary recall of five-pound bags of Gold Medal Unbleached All Purpose Flour after E. coli  O26 was found during sampling.

According to the company, the recall impacts bags with a better if used by date of September 6, 2020. The company has not yet received any direct consumer reports of confirmed illnesses related to the product.

In 2016, General Mills recalled several varieties of flour after an E. coli outbreak sickened 46 people in 21 states. The voluntary recall is specific to five-pound bags of Gold Medal Unbleached All Purpose Flour with the Package UPC: 016000 196100 and Better if Used by Date: 06SEP2020KC.