Whiskey made in the U.S. is spelled with an 'e.' 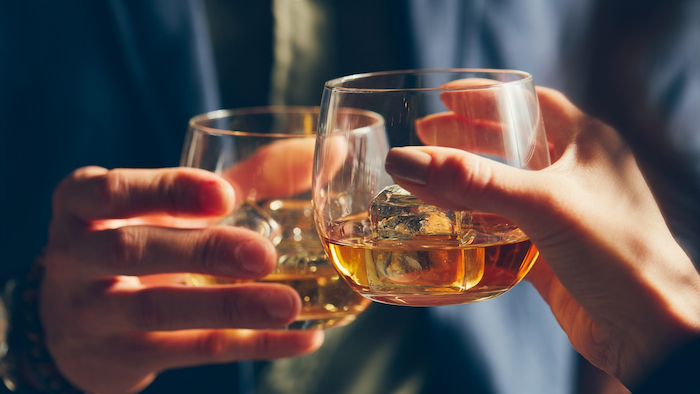 WILMINGTON, Del. (AP) — Lawyers for a trade association are dropping a federal lawsuit alleging that a Virginia distillery has improperly tried to pass off whiskey as Scotch.

The association's lawsuit claimed that the Virginia Distillery Co. has engaged in "false, misleading and deceptive" labelling of whiskey sold under the brand name "Virginia-Highland Whisky."

The lawsuit claims the use of the term "Highland" and its spelling of "Whisky" falsely imply that the product is Scotch whisky wholly produced in Scotland.

Whiskey made in the U.S. is spelled with an 'e.'

Virginia Distillery CEO Gareth Moore issued a statement saying his company was working toward an amicable resolution of the dispute with the Scotch Whisky Association.

How Whiskey is Made