Under the settlement, UCB will pay $45,000 in civil penalties to the United States. 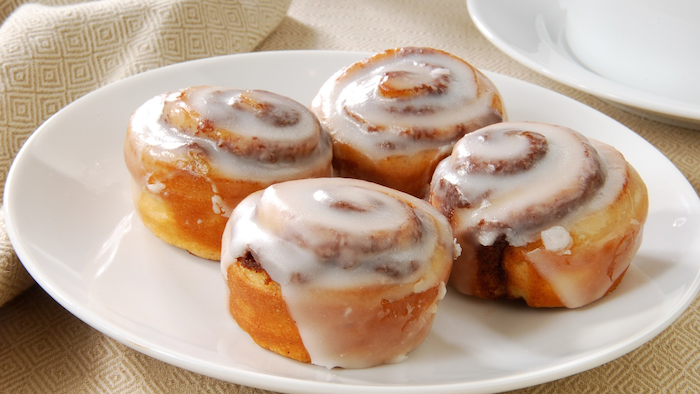 The Department of Justice today announced that it reached a settlement agreement with United General Bakery Inc., or Upper Crust Bakery (UCB), a baked goods supplier located in Phoenix, Arizona. The settlement resolves the Department of Justice’s investigation into whether the company discriminated against authorized workers based on their citizenship status in violation of the Immigration and Nationality Act (INA) when verifying their authorization to work.

“Employers must not request additional, unnecessary work authorization documents from employees based on their citizenship status,” said Assistant Attorney General Eric Dreiband of the Civil Rights Division. “We look forward to working with Upper Crust Bakery to ensure its compliance in the future.”

The investigation concluded that UCB discriminated against non-U.S. citizen workers by requiring them to present unnecessary and specific immigration documents to prove their work authorization at both initial hire and reverification, even when the workers had other valid, legally acceptable documents proving that they were authorized to work in the United States. The antidiscrimination provision of the INA prohibits employers from making unnecessary requests for documentation to prove work authorization based on a worker’s citizenship status or national origin.

Under the settlement, UCB will pay $45,000 in civil penalties to the United States, train its human resources personnel on the requirements of the INA’s antidiscrimination provision, and be subject to compliance monitoring by the Department of Justice over a two-year period.

The Civil Rights Division’s Immigrant and Employee Rights Section (IER) is responsible for enforcing the anti-discrimination provision of the INA. Among other things, the statute prohibits discrimination against work-authorized individuals based on citizenship status and national origin in hiring, firing, or recruitment or referral for a fee; unfair documentary practices; retaliation; and intimidation.

Employers can find information on how to avoid unlawful discrimination based on citizenship status or national origin here. Workers can find information about their rights under the antidiscrimination provision of the INA here. For more information about protections against employment discrimination under the INA, call IER’s worker hotline at 1-800-255-7688 (1-800-237-2515, TTY for hearing impaired); call IER’s employer hotline at 1-800-255-8155 (1-800-237-2515, TTY for hearing impaired); sign up for a free webinar; email IER@usdoj.gov; or visit IER’s English and Spanish websites.  Subscribe to GovDelivery to receive updates from IER.