Eating bugs is set to become increasingly popular as the global population swells, making it an attractive investment for grocery stores, food manufacturers and fast-food chains. 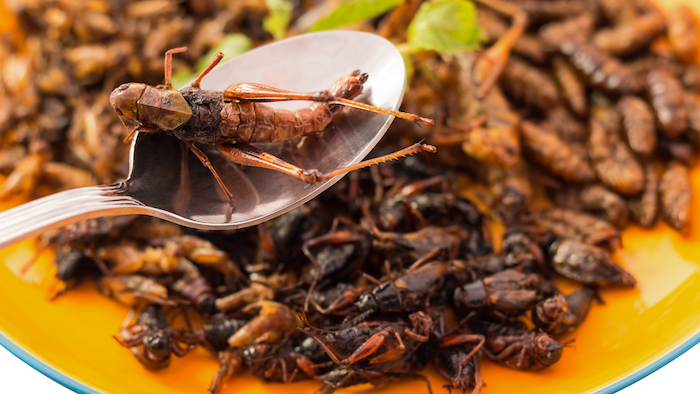 A recent article from Business Insider points to the insect protein market being worth $8 billion by 2030, up from less than $1 billion in 2019. This is according to data cited in a Barclays report published earlier this week. According to these analysts, eating bugs is set to become increasingly popular as the global population swells, making it an attractive investment for grocery chains, food manufacturers and potentially fast-food chains.

The growth in this food source could trigger larger food manufacturers to start acquiring some of these smaller brands, or develop their own bug-based products. The report states that Tyson has highlighted the demand for cricket protein in its 2019 list of food trends. Additionally, Nestle reportedly told Barclays that it is conducting research and development into various insect species.