Soybeans and seafood will be permitted for the first time since radiation meltdowns at the nuclear plant contaminated plants, soil and fish in 2011. 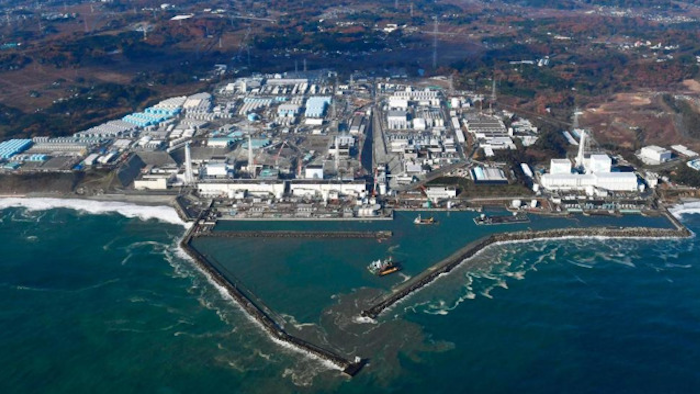 TOKYO (AP) — The European Union has told Japan that it plans to relax its restrictions on some food products from areas affected by the 2011 Fukushima nuclear disaster, Japanese officials said Thursday. EU leaders Donald Tusk and Jean-Claude Junker conveyed the plan during talks with Prime Minister Shinzo Abe ahead of a Group of 20 summit beginning Friday, according to the officials.

The EU was among 22 countries and regions that restricted farm and fisheries imports from Fukushima and 10 other nearby prefectures after meltdowns at the nuclear plant spewed radiation, contaminating plants, soil and fish. Japan has established a radiation monitoring system since the Fukushima accident and set allowable limits that are much stricter than international standards. The government has conducted extensive efforts to decontaminate forests, farms and other areas by washing down radiation and removing topsoil.

The EU, which resumed imports of Fukushima rice in 2017, said it plans to allow soybeans from the prefecture as well as food and seafood from several neighboring prefectures. Kyodo News agency said radiation inspection certificates will no longer be needed.

Junker told Abe that the decision came after an analysis of data provided by Japan. EU leaders said they plan to reach a consensus among member nations and a positive result is expected within several months, Kyodo said. It said Abe expressed hope for a complete lifting of the ban at an early date, saying a full recovery from the 2011 disaster is Japan's deep wish.

Japan hopes to have all bans lifted before the 2020 Tokyo Olympics. Despite safety checks and sales promotions, some Japanese consumers still avoid food items from Fukushima. A decades-long decommissioning process is underway at the wrecked nuclear plant.