The lawsuit challenges a Missouri measure that makes it a misdemeanor crime to promote plant-based food products as 'meat.' 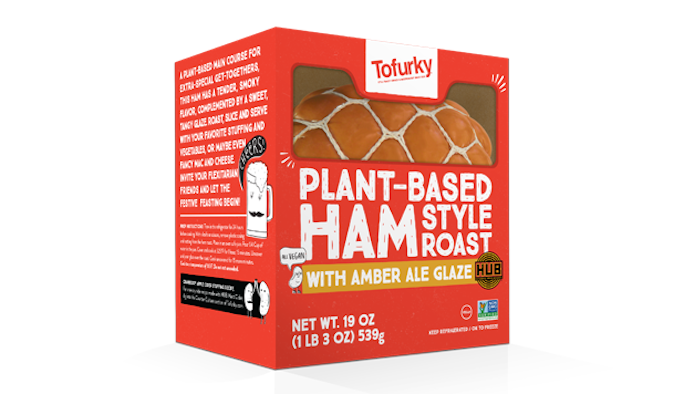 JEFFERSON CITY, MO. (AP) — Settlement discussions are under way over a lawsuit challenging a Missouri measure making it a misdemeanor crime to promote plant-based food products as "meat."

A federal court document dated Monday says attorneys for Missouri and vegetarian food entities who sued are working diligently toward a settlement agreement as part of a court-ordered mediation process.

The Missouri law took effect last August. It was challenged by the Oregon-based Tofurky Co., which makes vegetarian food products, and The Good Food Institute, a Washington, D.C.-based nonprofit that advocates for alternatives to meat.

The suit claims the law infringes on First Amendment free speech rights to use product labels such as "veggie burgers" and "vegetarian ham roast."

A federal judge never has ruled on a request for a preliminary injunction.