The expansion will provide greater production capacity and leverage increased retail distribution with the goal of growing sales by as much as 500 percent.

Comstock Park, Michigan-based Sugar Free Specialties, which is also known as Dr. John’s Candies, recently announced plans for a $2.3 million expansion. The company, which was founded in 1995 by the dentist and hygienist team of Dr. John Bruinsma and his wife Debra, currently operates in a 25,000-square-foot facility but needs more space to meet growing production goals. The project will include the purchase and renovation of a new building, as well as machinery, IT equipment and additional office equipment.

The new facility should be in operation by early next year. Dr. John’s is looking for the expansion to provide greater production capacity and leverage increased retail distribution in growing sales by as much as 500 percent. The company also plans on creating as many as 50 jobs. Michigan was chosen for the expansion over a competing site in Indiana. 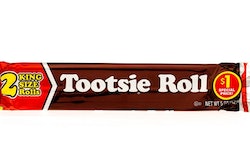 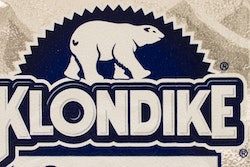