London-based Diageo has agreed to sell 19 of its liquor brands to Metairie, Louisiana-based Sazerac for $550 million. The net proceeds of approximately $382 million, after tax and transaction costs, will be returned to shareholders through a share repurchase following completion. The transaction, which is subject to regulatory approval, is expected to be completed early in 2019.

The brands included in the transaction are Seagram’s VO, Seagram’s 83, Seagram’s Five Star, Myers’s, Parrot Bay, Romana Sambuca, Popov, Yukon Jack, Goldschlager, Stirrings, The Club, Scoresby, Black Haus, Peligroso, Relska, Grind, Piehole, Booth’s and John Begg. Diageo has also agreed to enter into long-term supply contracts with Sazerac for five of the brands, for a period of ten years. Supply of all other brands will transition to Sazerac within one year from completion. 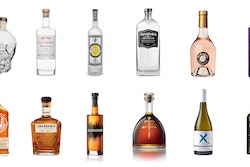 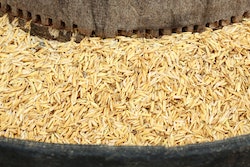 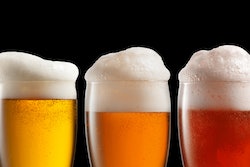