The origin of the cancerous frozen blob was traced back to Electro-Plating Services. 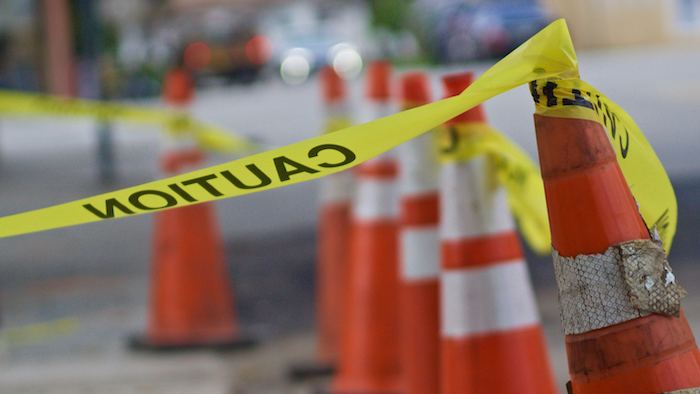 In November, Gary Alfred Sayers, the owner of Electro-Plating Services in Michigan, was sentenced to one year in prison and ordered to pay more than $1.4 million in restitution for illegally storing hazardous waste.

The restitution went to the EPA for the agency's direct costs to clean up the EPS plating facility, which used cyanide, chromium, nickel, chloride, trichloroethylene, and various acids and bases, as part of the plating process.

Rather than transporting EPS' hazardous wastes to a licensed hazardous waste facility, Sayers stored the waste in numerous drums and other containers, including a pit dug into the ground in the lower level of the EPS building in Madison Heights, Michigan, a Detroit suburb.

Last Friday, the implications of EPS' illegal dumpings continued to plague the community when a mysterious green ooze began leaking onto a Detroit highway.

The liquid was hexavalent chromium, and it was leaking from the EPS basement into the ground and then into a drain that emptied onto I-696.

In a tweet, the Michigan State Police said, "The Environmental Protection Agency (EPA) indicated that once the chemical came up thru the drain, it froze into a yellow blob. The plan to dispose of the chemical is to bring in a type of excavator, scoop up the frozen waste, and place it into a safe container."

According to local authorities, had the liquid not been reported, it could have ended up in Lake St. Clair. The sewers and drains between the facility and the highway have since been cleaned.

Hexavalent chromium can cause problems with the kidneys, liver, skin, and respiratory system, among others. 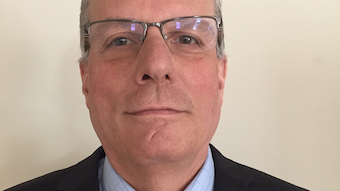 These strategic appointments will support the company’s growth in its lines of specialty chemicals for surface finishing and the ability to offer process expertise to its manufacturing customers.
Oct 4th, 2020

Company shifts vast majority of operations more than 2,600 miles to the east.
Feb 4th, 2020
Follow Us
Most Recent