Pope Warns Tech Execs to Use AI for the Common Good

Pope Francis praised the potential of technological progress, but warned of the downside of increased reliance on robotics. 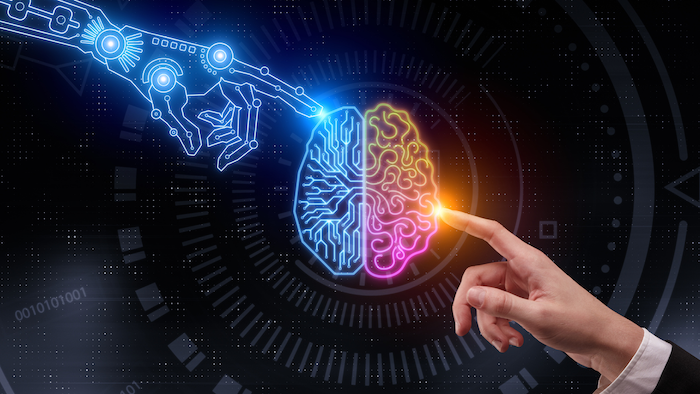 VATICAN CITY (AP) — Pope Francis on Friday warned tech company executives, diplomats and financiers that the race to create artificial intelligence and other forms of digital development pose the risk of increasing social inequality unless the work is accompanied by an ethical evaluation of the common good.

Francis addressed a Vatican conference that brought government envoys and Facebook and Google representatives together with philosophers, physicists and ethicists. A smattering of academics and Catholic bishops rounded out participants at "The Common Good in the Digital Age" conference.

The three-day gathering is the latest evidence of the Vatican wanting a place in the debate over the prospects and perils of artificial intelligence.

The debates included technology advancements in warfare and the future of work with increasing reliance on machines, as well as a case study examining the Christchurch, New Zealand, massacre and decisions taken by social media companies after video spread of the carnage.

In his speech to the conference, Francis praised the potential of technological progress, noting that machines at the dawn of the industrial revolution spared workers dangerous and monotonous labor. But he warned that increased reliance on robotics for the sake of profits risked depriving people of the dignity of labor.

"If technological advancement became the cause of increasingly evident inequalities, it would not be true and real progress," he warned. "If mankind's so-called technological progress were to become an enemy of the common good, this would lead to an unfortunate regression to a form of barbarism dictated by the law of the strongest."

Organizers of the conference said they hoped to tap into participants' expertise identify possible future advisers for the Catholic Church on high tech issues.

Their club-like appendages accelerate faster than a bullet out of a gun.
Aug 30th, 2021
Follow Us
Most Recent