Super Hercules Gets Its Wings 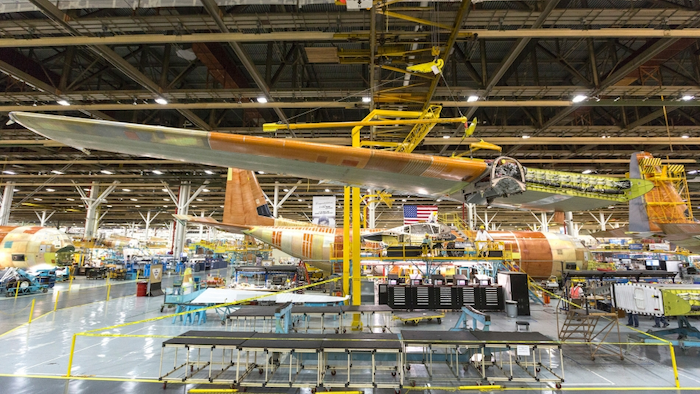 The LM-100J is the commercial version of Lockheed Martin’s C-130J Super Hercules aircraft — the tactical military airlifter of choice for 17 nations. It will perform as a commercial, multi-purpose air freighter capable of rapid and efficient cargo transport.

The first freighter will progress through final production phases over the next few months, with an anticipated first flight in the first half of 2017.

The LM-100J incorporates technological developments and improvements over the existing L-100s that have resulted from years of military C-130J operational experience — including more than 1.3 million flight hours.