Proposed legislation would make most of its vehicles ineligible for the subsidy, the EV maker said.

It’s been a difficult couple of months for Rivian.

After years of vehicle development and production ramp-ups, the electric vehicle maker is finally delivering its high-end electric SUVs and pickups to customers, but it has also had to deal with supply chain headaches, layoffs, and speculation about its long-term prospects.

Now, the company says legislation moving through Congress is poised to deliver another blow.

One provision of the bill would also extend the nation’s long-standing $7,500 credit designed to encourage purchases of EVs — but with a catch.

The Wall Street Journal reports that vehicles sold for more than $80,000 would no longer be eligible for the subsidy. Nor would buyers with household incomes of either $150,000 or $300,000 for married couples.

Although Rivian’s debut vehicles start below that mark, added features would quickly push most sales beyond that threshold, the company said.

The changes would also reportedly help Rivian’s rivals. The subsidy currently expires after an automaker sells its 200,000th EV, but the Senate bill would eliminate that cap, making Tesla and General Motors EVs thousands of dollars cheaper to their buyers.

Rivian executives argued that electric vehicle technology remains relatively new in the auto market and warned that the changes could dissuade some buyers from going electric. It called for a two-year transition to the new credit program.

Rivian eventually plans to offer a more affordable model that would qualify for the rebate at a second factory in Georgia — but the company said it needs continued growth to ensure it can make those investments.

The bill itself, meanwhile, still faces a narrow path to passage. Proponents aim to get it to the president’s desk in coming weeks. 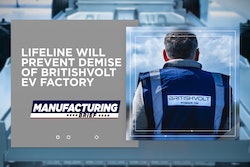 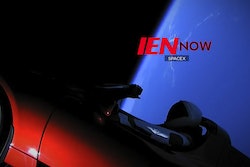 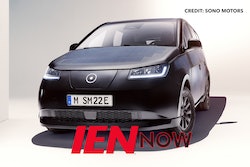 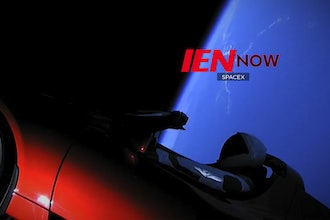