They could be barred from placing future orders.

Auto prices are borderline out of control, but there are lots of variables that need to fall into place before we see any widespread relief.

And outside of parts and worker shortages, there’s another issue that’s been impacting consumers in need of a new ride – markups.

While some dealers are adding in a layer of fat on top of the manufacturer’s recommended price, they’re not the only ones: apparently automakers are finding that some vehicles in high demand are being quickly re-sold by their initial buyers at markups described as “exorbitant.”

According to Automotive News, General Motors has a plan in place that may help stabilize prices on its hottest vehicles and it specifically targets consumers.

GM has sent a letter to dealers that details a plan to penalize consumers who try to flip their vehicles. The automaker says that buyers of certain high-demand vehicles who resell those models within 12 months of their initial purchase will now face the consequence of being barred from placing future orders or reservations. Auto news says GM will also place limits on the transfers of certain warranties.

So far, the policy is only intended to apply to those vehicles that are most in-demand for GM and include the 2023 Cadillac Escalade-V, Chevrolet Corvette Z06 and GMC Hummer EV pickup and SUV.

The report quotes Steve Carlisle, president of GM North America, who reportedly said in the dealer letter that "When vehicles are quickly resold, particularly by unauthorized dealers or other resellers that do not adhere to GM's standards, the customer experience suffers and GM's brands are damaged.” 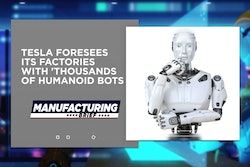 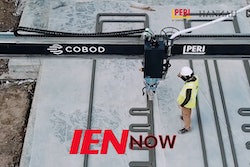 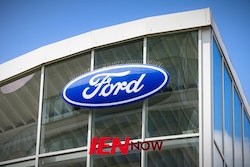