Manufacturing on earth has found countless ways to adapt to the environment. But in those rare cases where materials or components need extraordinary circumstances to get made, there’s always outer space.

UK-based startup Space Forge has assembled a plan to send a factory into outer space, where it can take advantage of extreme conditions to build electronic components, metal alloys and pharmaceuticals that would be “impossible to manufacture on Earth.”

The company’s first Forgestar mission will launch later this year, an early step in the company’s mission to build products that need the type of vacuum, microgravity and temperature found in space. Space Forge told Dezeen that it will be able to produce much lighter alloys since there won’t be enough gravity to separate the metal into multiple layers. The company also believes the anti-gravity environment will help with cell growth in biopharmaceutical applications and with avoiding defects in silicon structures used in semiconductors.

Space Forge expects that the vacuum in space, which creates pressure about 10 trillion times lower than on Earth, will eliminate air contamination and allow for the creation of even purer alloys.

Of course, for any of these products to be useful, they actually need to return from space to Earth, where most of the people live. To do that, Space Forge said it is building the world’s first fully returnable and re-launchable satellite. It’s a modular system with an interchangeable microgravity capsule to accommodate autonomous manufacturing before collapsing down for its return.

Space Forge is joined in the space manufacturing push by NASA, Amazon and several other companies. But if the company can perfect its process, it could help build some truly revolutionary products. 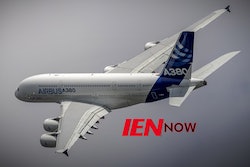 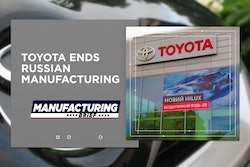 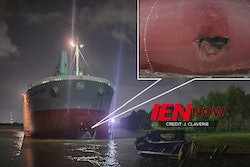