Cadillac Culls Hundreds of Dealers in Shift to EVs

Cadillac enjoyed decades as the nation’s leading luxury auto brand — so much so that its name is still synonymous with the finest in pretty much any field you care to mention.

But in recent decades, amid changing consumer tastes and growing competition from overseas rivals, GM’s luxury nameplate saw its U.S. market share gradually erode — although a surge in demand from China helped cushion its slide.

The brand now sees a new opportunity to assert itself in the Western luxury sector, and it's forcing some tough decisions in order to make it happen.

Cadillac chief Rory Harvey told Reuters this week that the company is nearly finished with a broad overhaul of its U.S. dealership network that saw it cull outlets that weren’t sufficiently willing to accommodate a rapid shift to electric vehicles.

The company reportedly asked its dealers to invest between $200,000 to $500,000 each in new equipment and employee training for EVs, and spent a total of $274 million this year and last year to buy out ones that declined.

The numbers, however, might not mean all that much in the grand scheme of things: the brand would still operate more showrooms in the U.S. than its luxury rivals, and Tesla and a number of other EV startups famously have no dealers at all. Officials also noted that Cadillac opened a handful of new showrooms recently in key markets, including New York, Atlanta, San Francisco and Beverly Hills.

Cadillac’s debut all-electric vehicle, the Lyric compact SUV, is set to be rolled out next year, and the brand’s model lineup could be entirely electric by 2030.

GM has set a goal of making only electric passenger vehicles by 2035. 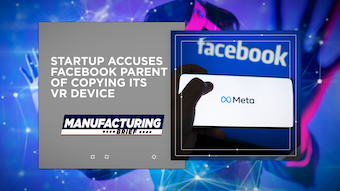 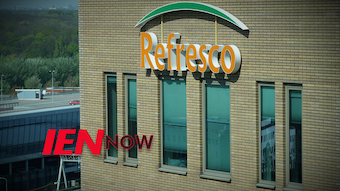 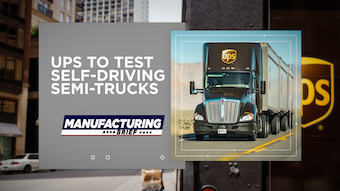 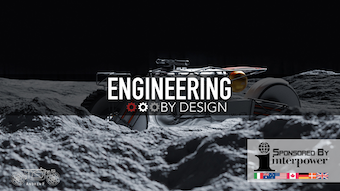 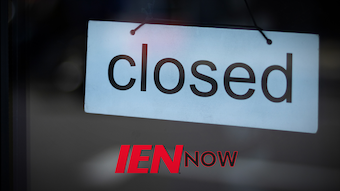 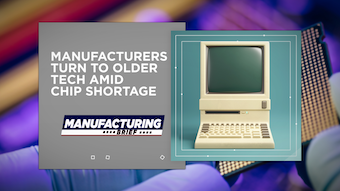 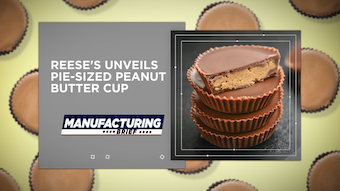 A peanut butter cup to rival other holiday desserts.
Nov 16th, 2021
Follow Us
Most Recent