The company stopped short of giving the spill's precise location.

On Wednesday morning, a hose was found detached from a diesel fuel storage tank at a power plant in Delaware. By the time the spill was contained, some 30,000 gallons of fuel purged from the storage tank overnight and onto the plant, located on the Indian River.

According to a Department of Natural Resources and Environmental Control spokesperson, the spill happened when a pressurized hose detached from an above-ground storage tank. A U.S. Coast Guard rep added that the fuel poured into a "secondary containment area," according to Delaware Online.

NRG came out and said that the spill remained on the facility's property; however, local officials will assess any potential impact on wildlife and monitor the cleanup. The company said the fuel didn't contaminate public land and waterways, but it stopped short of giving the spill's precise location.

In June 2021, NRG announced that the coal-fired power plant would close by June 2022 due to low power prices. The company will also shutter two plants in Illinois. Coal-fired plants have had trouble keeping pace with natural-gas-fired plants that operate more efficiently, particularly in that area, as natural gas is abundant in Pennsylvania. Delaware has also continued to invest in alternative energy production, including wind power. 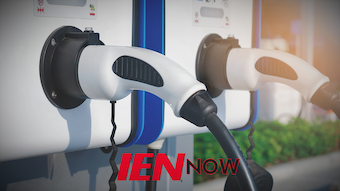 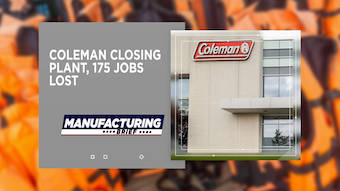 The company is getting out of the industrial and government flotation product business.
Sep 8th, 2021
Follow Us
Most Recent