Boeing Announces Second Round of Layoffs

According to new reports, Boeing has sent an internal memo revealing plans for a second wave of layoffs.

Amid the grounding of the troubled Max plane, the pandemic gutted airline travel, leaving Boeing facing scores of order cancellations.

Earlier this spring, the aerospace giant announced it would cut about 10% of its workforce.

Now, workers in corporate functions, commercial planes and services are being offered voluntary layoff packages with pay and benefits.

In the latest memo, seen by Reuters, CEO Dave Calhoun says the company anticipates the airplane market to be significantly smaller for the next three years.

He said layoffs, unfortunately, “align with our new reality.”

Calhoun also said the extension of the layoffs beyond the first round was partially in response to employee feedback.

More details will be laid out in the coming weeks.

Boeing Sells $1B in Parts Faster than Ever 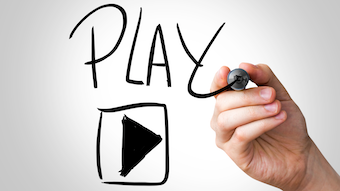 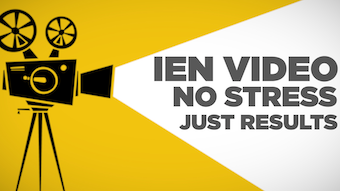 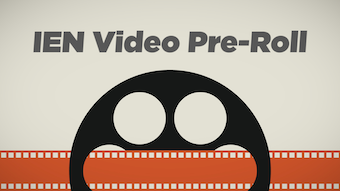 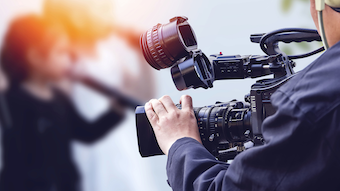 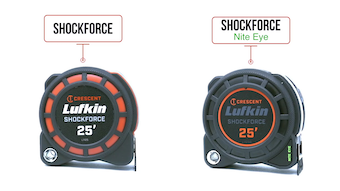 These videos are informative and perfect for social media.
Apr 4th, 2018 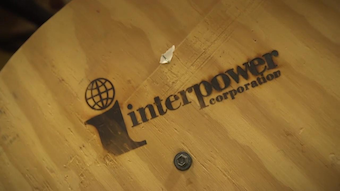 Plan a video shoot on location, and collaborate with the IEN video production and editorial teams.
Apr 4th, 2018 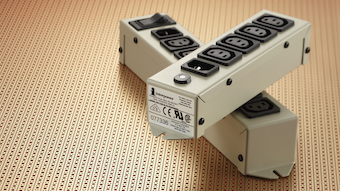 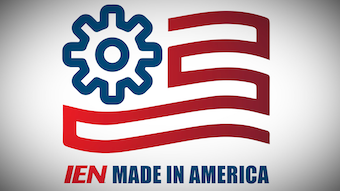 Made in America: The Series

Made in America is a new show that recognizes U.S.-based companies who remain committed to manufacturing in the United States.
Apr 3rd, 2018 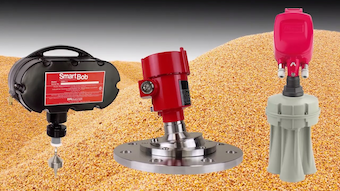 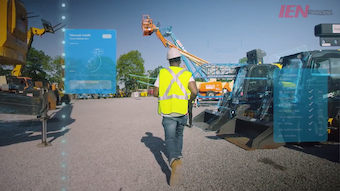 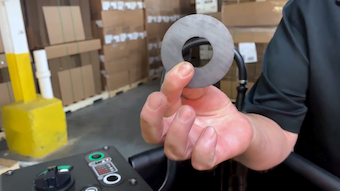 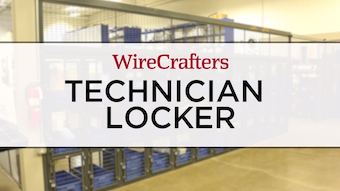