Apple called the move to ban some of its models "desperate."

As the holidays approach, it’s only normal that the relationships you have with your loved ones become fraught with tension, resentment and obligation.

Such is the case with the United States and its #1 “frenemy” China, as the two global super powers continue to play chicken over issues of economic supremacy.

Things have really escalated in the last week – again – as both jockey for position as the world superpower in the tech arena.

Notably, Canada has detained a top exec for China telecommunications company – Huawei – at the request of the United States, who wants CFO Meng Wanzhou to be extradited in order to face charges the company violated sanctions on Iran by selling them their tech.

This incident has rankled Chinese officials, but to what extent? Some sources are suggesting that a surprise ruling announced Monday could be a dramatic response to the Huawei situation – and it drags Apple squarely into the mix.

Here’s the issue: American chipmaker Qualcomm has been embroiled in a conflict with Apple for years, over patents and technology use. The litigious fight between the two companies has resulted in lawsuits where the two parties have each been on both the winning and the losing side. Most recently, Qualcomm asked China to ban the sale of the newest Apple iPhone models, because they contain technology that Qualcomm says violates its own patents.

Nobody really expected the Chinese intellectual property court to grant the injunction – IP protection has never really been China’s thing – but to pretty much everyone’s surprise, they did. Which means they’re essentially cutting off Apple’s access to the world’s largest smart phone market.

So far, the practical rollout of this ban is hazy and Apple says that all of its models are currently still available in China. It called the move by Qualcomm “desperate” and said it would pursue a legal response.

But another response could be swifter. The U.S. and China agreed to a 90-day trade truce in late November, but CNN Business says this latest decision is “sure to escalate” what could be an increasingly nasty trade war. 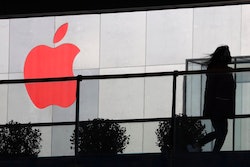 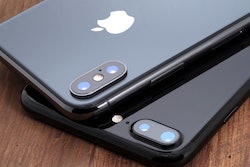 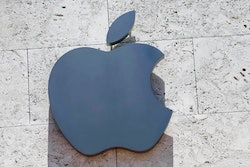 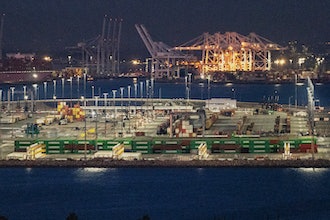 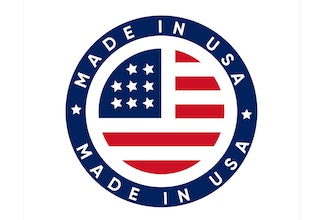