Connecting the dots between more recalls and the increased use of overtime and temporary workers.

According to the National Highway Traffic and Safety Administration, the average number of auto recalls increased by nearly a factor of four from 1980 to 2010. And considering developments with Takata’s airbag and GM’s ignition switch, these numbers would probably be even higher with more recent data.

A new study is working to connect the dots between more recalls and the increased use of overtime and temporary workers in accommodating a higher number of factory-installed options on new vehicles.

The study found that the cost of high factory utilization, which includes implementing overtime or hiring temporary workers – translated into recall costs of nearly $170 million over a seven-year period.

The research was conducted by faculty at Indiana University's Kelley School of Business, the University of Minnesota's Carlson School of Management and Insead business school

According to George Ball, assistant professor at the Kelley School of business, "If managers run an auto factory on consistent overtime, recalls stemming from manufacturing errors increased by more than 300 percent.”

The authors also wrote that when as few as four extra vehicle options were added, additional recalls resulted.

According to the authors, three former GM executives have read their paper and attested to its validity.

For the automotive factory of the future, the concept of quantity vs. quality might deserve a closer look. 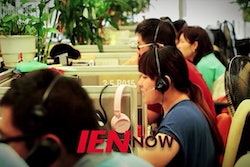 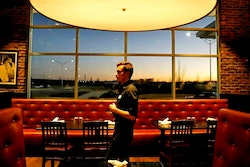