Amazon to Invest $1B in India

The company is going to use its size, scale and global footprint to export $10 billion in goods made in India by 2025. 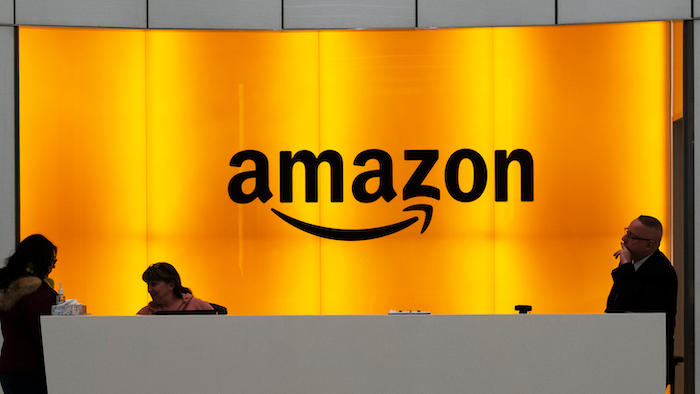 Bezos, who is currently on a three-day visit, also said that Amazon is going to use its size, scale and global footprint to export $10 billion in goods made in India by 2025.

He addressed representatives of small and medium businesses in New Delhi. Amazon.com launched e-commerce in India through Amazon India in 2013.

"We are super excited about this. We are making this announcement now because it is working. When something works you should double down on that,” he said.

There are more than 550,000 sellers on Amazon India and more than 60,000 Indian manufacturers and brands are exporting their products to customers worldwide through Amazon, according to the Press Trust of India news agency.

Bezos’s visit comes at a time when the government-appointed Competition Commission of India is investigating alleged deep discounts, preferential listing and exclusionary tactics adopted by Amazon India and its e-commerce rival Flipkart.

The Confederation of All India Traders, an association of about 70 million brick-and-mortar small store owners, says that online retailers were driving small businesses out by offering sharply discounted products.