But consumer spending, which accounts for 70% of economic activity, accelerated. 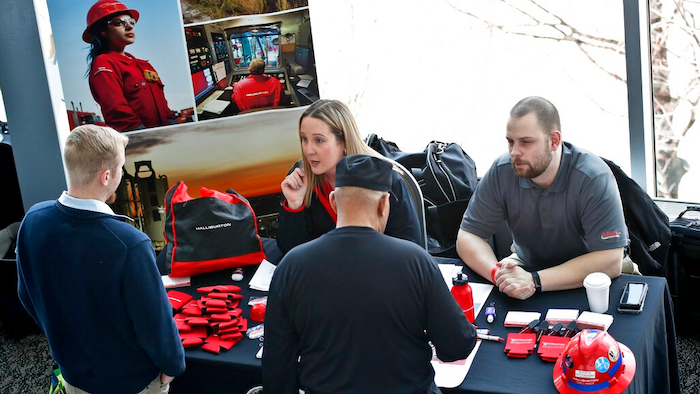 WASHINGTON (AP) — The U.S. economy slowed sharply in the second quarter even as consumers stepped up their spending.

The Commerce Department says the gross domestic product grew at a 2.1% annual rate in the April-June quarter, down from a 3.1% gain in the first quarter.

But consumer spending, which accounts for 70% of economic activity, accelerated to growth at a sizzling 4.3% rate after a lackluster 1.1% annual gain in the first quarter. This spending strength was offset by a widening of the trade deficit and slower business inventory rebuilding, which together pared GDP by 1.5 percentage points.

Economists worry that an economic slowdown could last for the rest of the year as the economy reflects weakness from overseas and a confidence-shaking trade battle between the United States and China.